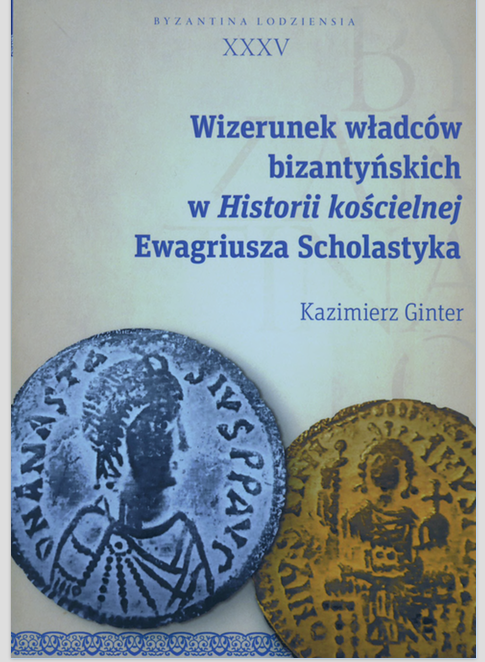 The basic aim of the present dissertation is to reconstruct the image of Byzantine emperors found in Evagrius Scholastic’s
Ecclesiastical History, written at the end of the sixth century in Antioch. The present work analyzes this image in a broad
historical and literary context, pointing out the similarities and differences between it and descriptions of emperors found in
earlier works belonging to the literary genre of ecclesiastical history, as well as in other historiographic works of late antiquity
that describe the same emperors as Evagrius. It is noted that the differences between Evagrius’s work and earlier works of this
genre are smaller than has been thought to be the case.
The dissertation shows that Evagrius describes the emperors in categories taken from the works of neoplatonic and
neopythagorean writers (Philostratus, Synesius of Cyrene, as well a other authors of ecclesiastical history influenced by
neoplatonism). On the other hand, however, the motives for evaluating particular rulers are extremely complex and are the
result of many factors. They depend on the sources that the author used, on personal sympathies and antipathies connected with
the fact that the author belonged to the class of decurions, on Antiochean and Roman patriotism, on family experiences, and on
the author’s close cooperation with the emperor Mauritius, whom he presents almost as a New Constantine. Evagrius was also
influenced by the fact that he belonged to the Chalcedon camp, which was opposed to monophysitism. This factor, however,
proves to be less important in Evagrius’ evaluation of emperors than many scholars have thought.