In the context of the pluralism of modern cultures, the School of Theology offers a program of formation marked by a strong Christocentrism, an orientation based on the conviction that a deep knowledge of the mystery of Christ is the perennial foundation for the transformation of human beings and the world.

The School’s formative agenda in both the educational and research levels is translated into the following choices of method and content: 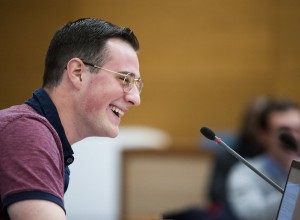 POSTPONED - Refresher course in Theology, on September: "Canon and apocryphal: the sense of a distinction" 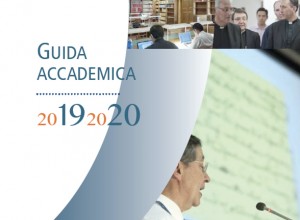 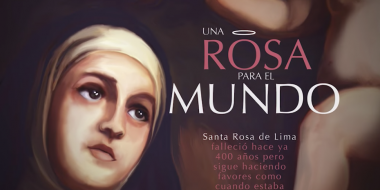 From February, 26 to 28, 2018, on the initiative of the Department of Church History of the School of Theology, was held the Intensive Course, in Spanish, La primera evangelización de América. Una introducción.

The activity, held by prof. Luis Martínez Ferrer, was attended by several ambassadors from Latin America and students from other Roman universities, as well as those of the first and second cycles of Theology. 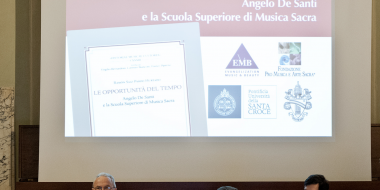 Presentation of the book "Le opportunità del tempo" by R... 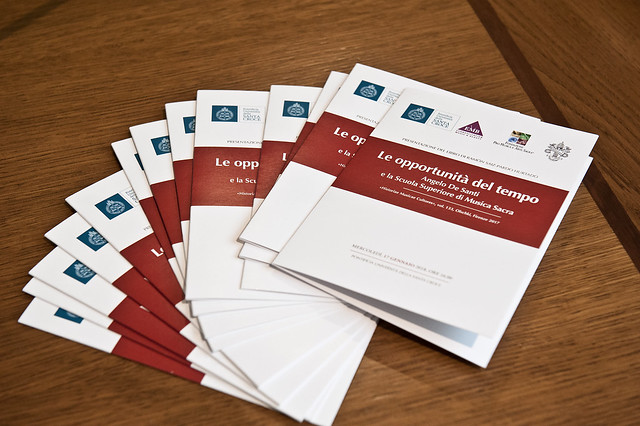 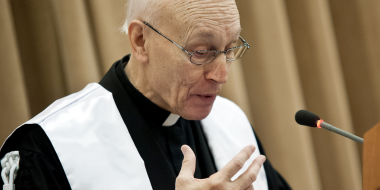 Academic feast of St. Thomas Aquinas, patron of the School of Theo...

On Friday, January 12, 2018, the School of Theology celebrated the Academic feast of the Patron Saint Thomas Aquinas.

At 10.45 am, in the Aula Magna "Giovanni Paolo II", rev. prof. Antonio Aranda, from the University of Navarra, held the lesson Fifty years from "Passionately Loving the World", the homily that St. Josemaría Escrivá held in the campus of the same spanish university. 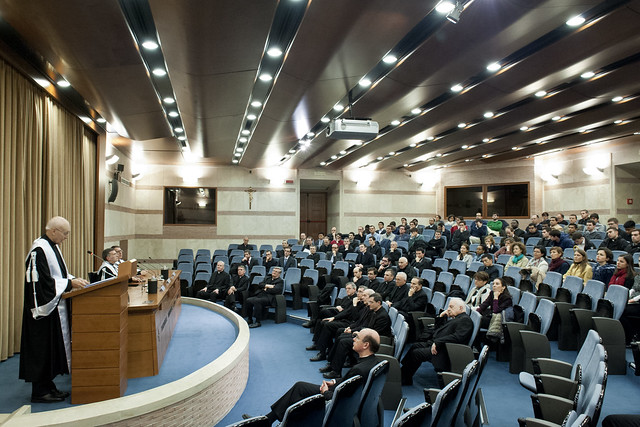 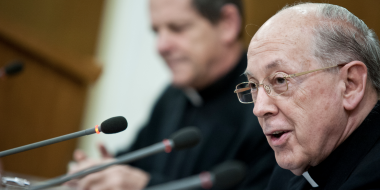 The presentation, organized in collaboration with the embassy of Perù at the Holy See, was presided the Archbishop of Lima e Primate of Perù, Card. Juan Luis Cipriani Thorne. 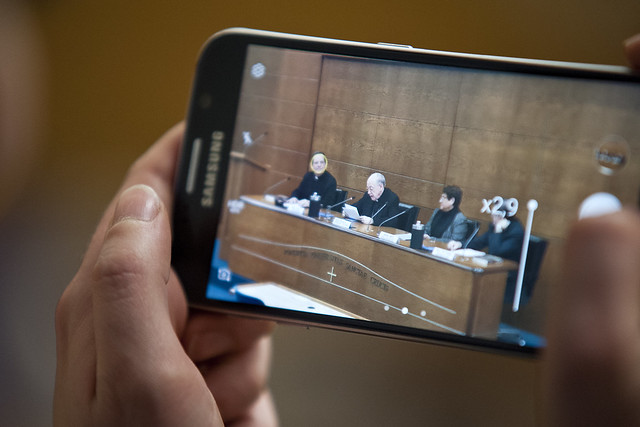