On November 12, 2020, a webinar on The Management Lessons of St. Josemaría Escrivá, in partnership with the Global Institute of Church Management took place. The webinar is part of a series of webinars on Building a Transparent & Accountable Church.

Reflecting on Saint Josemaría Escrivá’s belief that God can be found in professional and everyday settings, this webinar proposed the leadership and management lessons that we can derive from the Saint’s books and achievements. Our guests were: 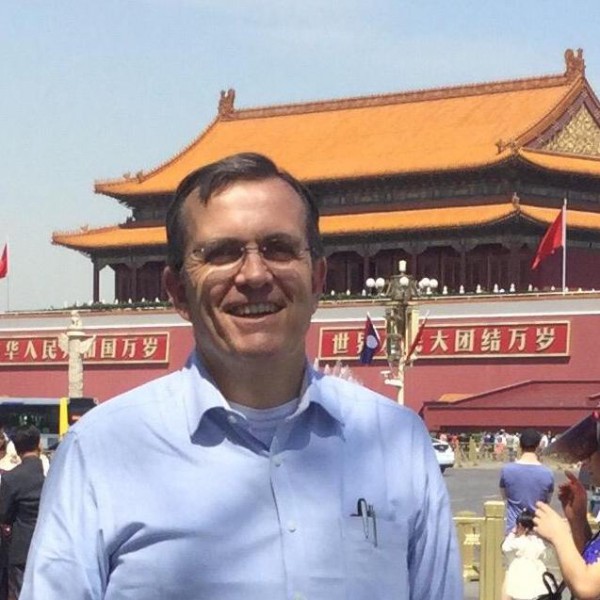 Regional Manager at East Asian Educational Association, a charity organization based in Hong Kong dedicated to the educational cause in the South East Asia region, Pablo Elton was a member of the General Council of Opus Dei from 1998 to 2010. He received his Bachelor of Science in Civil Engineering from Universidad Católica de Chile in Santiago in 1983. 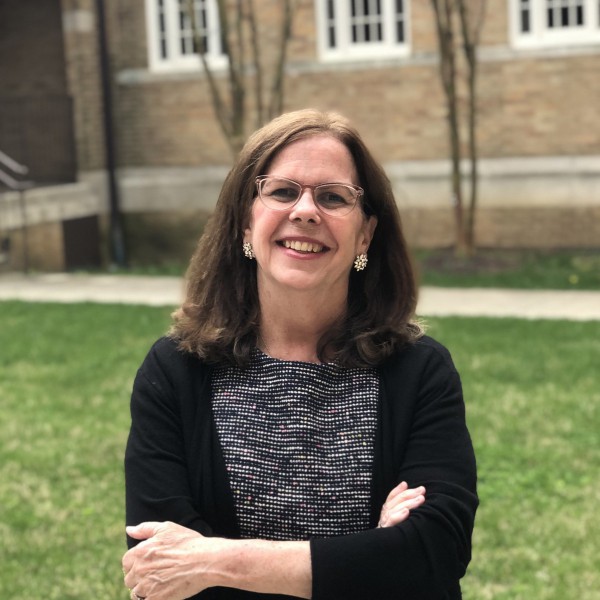 M. Sharon Hefferan is Executive Director at Yuma Center in Washington, D.C., a leader in providing professional perspective to women of all ages. Hefferan previously worked in Chicago as the Executive Director of Metro Achievement Center, an educational program serving at-risk youth. She received her Bachelors of Arts in Economics and Spanish from Georgetown University and an MBA from Iona College. She currently serves on the Board of Directors for the Midtown Educational Foundation in Chicago and for the Youth Leadership Foundation in Washington, D.C.

Federico B. Riera-Marsa holds an MBA from ESADE Business School and a degree in Management from the Polytechnic University of Catalonia. Mr. Riera-Marsa has devoted most of his life to not-for-profit institutions in Italy and in the United States. He is the President of Clover Foundation and a board member of other corporations. Mr. Riera-Marsa also collaborates with IESE Business School in New York City. He is a former member of the General Council of Opus Dei.

You may watch the video of the webinar here:

25th anniversary of the School of Church Communications, the celebratory day on Friday February 26 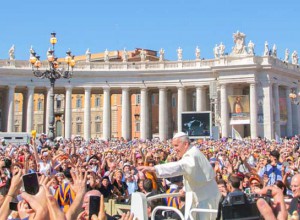 Optional course (4ECTS) "Ecclesial Movements: a reality on the way" 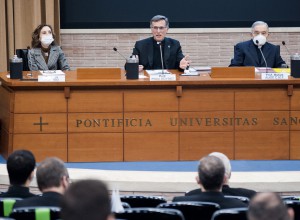 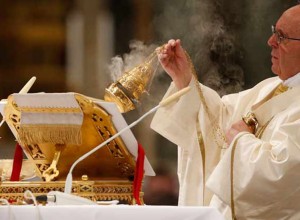 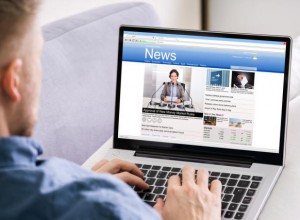 Live streaming on "Journalism between infodemic and essential service" - January 29, 2021 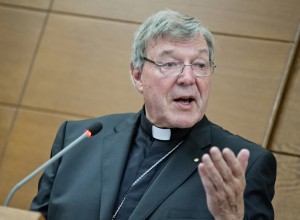