"Dostoevsky: Live the Mystery," at 7th "Poetics and Christianity" Conference 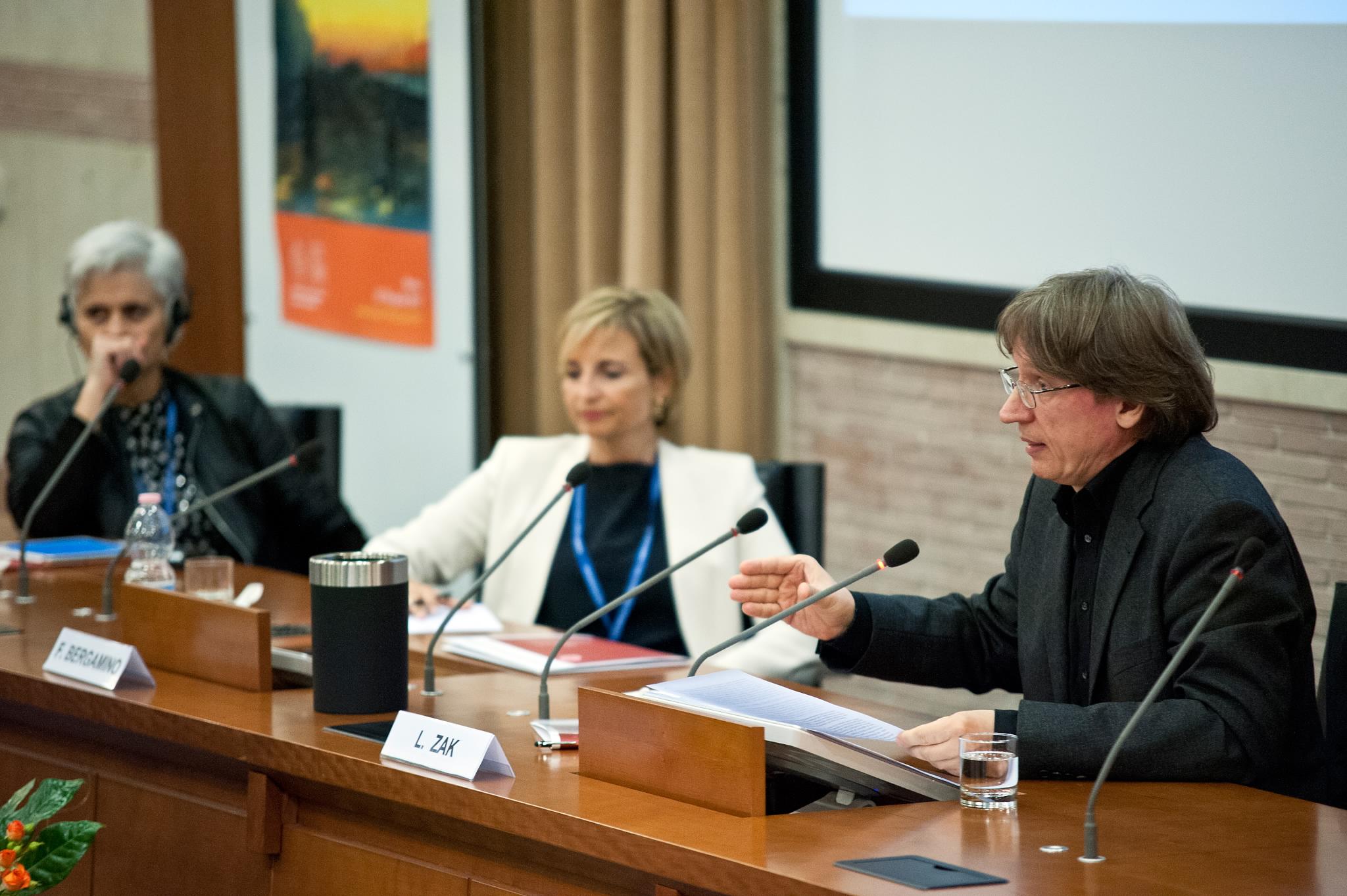 Dostoevsky: Live the Mystery was the theme of the Seventh International Conference of "Poetics and Christianity," promoted by the Faculty of Institutional Communication on April 27 and 28 2017. 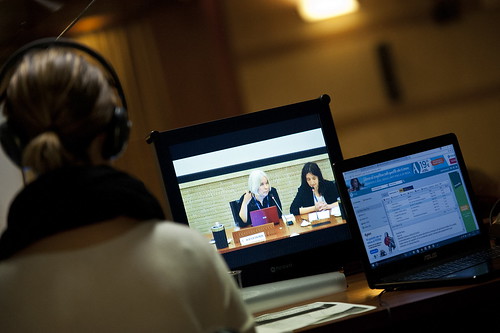 The aim was to deepen the relationship between the Christianity of the great Russian writer and the contemporary man's sense of emptiness. Participants analyzed his work in an interdisciplinary perspective (from theology to anthropology to cinematography) and so highlight the versatility of his writings and his thought, the way Dostoevsky allows you to enter into the mystery of God and of man, and what it tells us today.

Is Dostoyevsky still relevant? Conference gives an interdisciplinary perspective to his works


(www.familyandmedia.eu) Is there still reason to read the works of Dostoevsky today? Is his narrative - deeply Christian and at the same time anti-moralist - still relevant? And above all, can it still guide the growth and education of young people, against the tyranny of modern nihilism? These are just some questions raised at the 7th International Poetics & Christianity Conference, entitled Dostoevsky: Dwelling in Mystery.

The Conference, which took place on 27 and 28 April at the Pontifical University of the Holy Cross in Rome, was a chance for general reflection on the relationship between Dostoyevsky's Christianity and the sense of emptiness, loss and anguish experienced by modern man.

Nikolai Berdjaev, one of the most important analysts of the great Russian writer, argued that the true protagonists of his novels were the ideas, especially those on faith. Dostoevsky was not a theologian nor intended to be; nevertheless it is correct to say that his novels can be termed "theological" because the constant theme is the relationship between man and God.

This aspect, coupled with a very deep reflection on ethics, finds its utmost expression in two novels: Crime and Punishment and The Brothers Karamazov. In these works, most of the narration is not made of actions, but of thoughts, often filled with anguish, loneliness and despair. Always and in any case human thoughts on which the reader is invited to reflect. In both novels, as in other works, the relationship between the characters and God, which is present in and through conscience, is always central, becoming often the key turning point of the plots.

As Eraldo Affinati, a successful Italian writer and a high school teacher, put it, Dostoevsky is "the man of rejuvenation, of rehabilitation: of smoothing out the wrinkles", recalling that in his work there is a strong "pedagogical root". The writer, in the end, "wants to heal, not sicken: he aims to heal and bring hope, even if the hurt is carried within”

Alessandro D'Avenia, another succesfull Italian writer and a high school teacher too, Dostoevsky is the one who "on every page makes you feel within yourself a space open to the sacred" and conveys the idea that "in a Christian vision of the world, love has priority over knowledge." Both authors, Affinati e D’Avenia discussed the influence of the great Russian writer in their lives and works.

In fact, "there is no increased knowledge of the world that is not preceded by an increase in knowledge of love". Being in front of a literary work is like "living a mystery": "while making a very interesting story happen to you,"you are actually experimenting with another much larger story that resonates in the life of every human being every day" .

In our modern society, infected with a widespread and present nihilism, reading of Dostoevsky's work is both illuminating and fascinating, recognizing an extremely precious instrument for the guidance and education of adolescents. If you want to know the depths of the human soul, understand our crises and those of the world, then it is indispensable.

Exploring Dostoevsky through an interdisciplinary approach

The Poetics & Christianity Conference dealt with all of these themes, from interdisciplinary perpective that ranged from theology to anthropology, from painting to cinema. To be faithful to the versatility of Russian writers' thoughts and ruminations, the approach was open and transverse – and not merely literary. Faithful to this cross approach, for example, was the exhibition Voices in the Silence by Spanish artist Cristina Aymerich, who through his paintings and video wanted to represent the sense of mystery of Dostoevsky's work. Or the German film critic José Garcia, who highlighted the interest in Dostoevsky in contemporary cinema.

What is the Poetics & Christianity Conference

Poetics & Christianity, is an international study forum for studiyng the intersection of artistic culture and expressions of religious faith, with a special emphasis on narrative and dramatic arts. It promotes international biennial Conferences to provide a place for meeting and relationship between academics and artists coming from different fields and approaches to work. 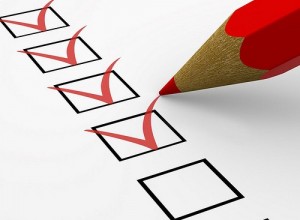 Updating - Covid-19: Protocol concerning Didactic activities and the use of the Library 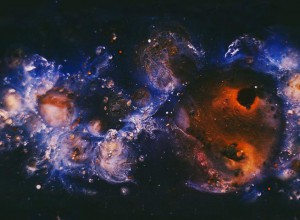 English Course "Lectures on Science and Theology", from February 16 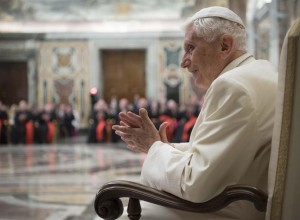 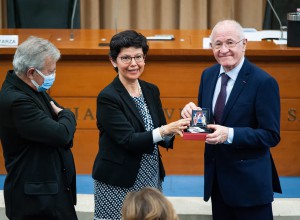 Academic feast of the School of Philosophy and Award Jannone, on November 25, 2021 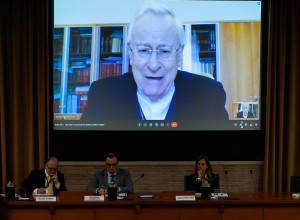 Meeting on Communication and Family, in the Year "Famiglia Amoris Laetitia", on October 29